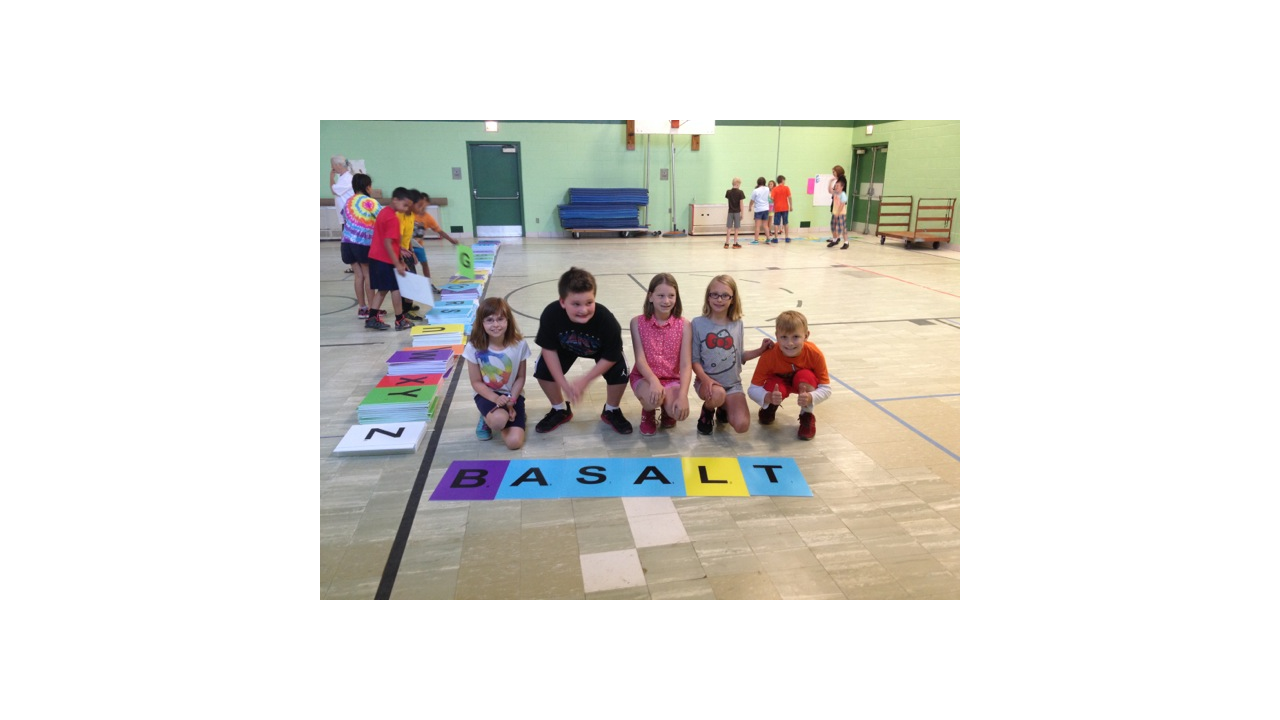 WGBY’s annual Asparagus Festival is a celebration of all things local and agricultural through one of Western New England’s most famous crops. Free to the public with a suggested $5 donation, the festival is popular with WGBY viewers, attracting more than 5,000 visitors, including local families.

With a steady increase in the number of children attending the festival with their parents over the last few years, WGBY now sees the event as an effective vehicle to further the station’s commitment to educational outreach and local storytelling.

This year, WGBY incorporated a PBS KIDS Kart Kingdom Live Game event into the festival, both to promote the launch of PBS KIDS Kart Kingdom and to engage children on site at the event. The Kart Kingdom Kart designed for WGBY featured an asparagus farm truck, and the station adapted a live PBS KIDS Kart Kingdom trivia and word game -- Valley Scramble --  so that it not only encouraged systems thinking and teambuilding among participating children, but had greater relevance to the region.

In the spirit of the Asparagus Festival, the game featured question categories that reflected Western New England history and agriculture, including questions on geology, land features, historical land use and crops. Over 500 children played the game at the festival throughout the day. The children loved the tactile nature of manipulating the large-scale alphabet and using it to spell and scramble letters as a team. One added benefit for those playing in family teams was the additional interaction between parents and their children.  For example, if the game asked a child to name a land feature, the family would recall a recent hike, or swim or visit to a museum as they answered the question.

The inclusion of Kart Kingdom allowed WGBY to offer a fun and educational activity and leverage the annual festival’s popularity to focus on PBS KIDS. To maximize impact, the station placed the Kart Kingdom game alongside a WGBY Education outreach tent and near other educational displays at the festival. This placement allowed community and nonprofit partners to further engage families around topics like land use, crop cultivation and more, and allowed WGBY -- via two special raffles --  to build general awareness among local families and teachers about WGBY’s PBS KIDS and PBS LearningMedia services.

This strategy proved particularly effective in introducing educators to Kart Kingdom. Indeed, one educator who was introduced to PBS KIDS Kart Kingdom at the festival invited WGBY to bring the Valley Scramble game to her school as part of the school’s game day the following week. This allowed an additional 250 children to take part in the game and helped WGBY strengthen its relationship with the local elementary school.

The annual Asparagus Festival is proving a valuable way for WGBY to strengthen its connections with families, community partners and educators alike.