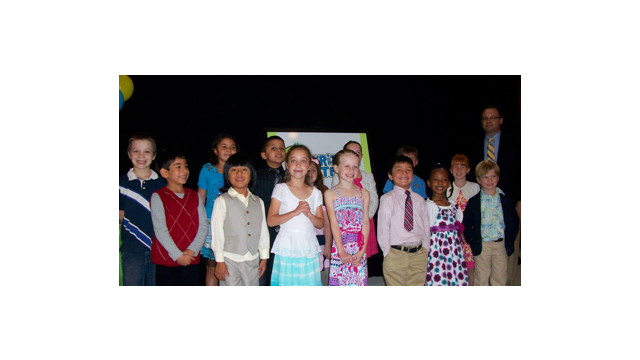 Using the annual PBS KIDS Writers Contest as the focus, WSKG successfully solicited its Leadership Society –a group of close to 175 major donors -- for additional gifts in support of the station’s commitment to literacy and early education. After some advance work researching and cultivating donor interests, the station sent a two-part direct mail series to Leadership Society members (and some mid-level donors with an affinity for kids/education), which resulted in additional funding for the station at the end of the fiscal year.

The content of the letters was different than a typical direct mail appeal, in that it was more personal, and used pictures to tell a story of the benefits of the Writers Contest to the children who participated.  And while the response rate was lower than a typical direct mail campaign, the average gift was much higher, and the major and planned giving cultivation and engagement opportunities resulting from the effort significant.

Notably, the top three donors who responded to the appeal were all elderly single women who have no children of their own, but who have a passion for education and programs that empower women and children.

As a follow-up to the direct mail series, WSKG invited Leadership Society members to the Writers Contest Award Ceremony at the station celebrating the winners. This gave donors the chance to see first-hand the impact the contest had for the families involved, and helped tangibly demonstrate the value of their gifts in making the local PBS KIDS Writers Contest possible. One donor wrote a check on site at the event as a result.