Engaging the Community Around Literacy is No Contest in Reno 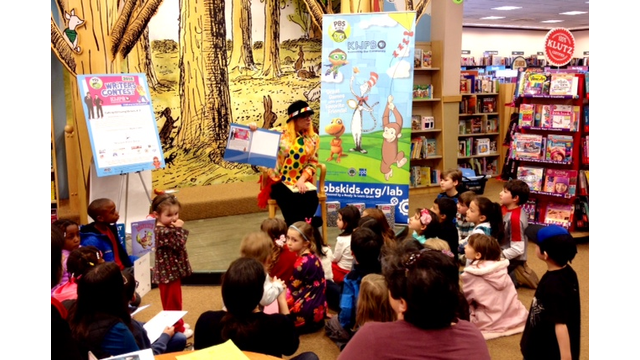 In Reno, PBS member station KNPB has leveraged the annual PBS KIDS Writers Contest to foster a love of reading and writing among its youngest citizens, and to engage the community in ways that increase the visibility of KNPB’s local PBS KIDS service beyond broadcast and generate additional financial support.

KNPB’s proven formula is as follows:

This approach has achieved important gains for the station, in both the short- and long-term, including:

KNPB also works to sustain visibility for the contest throughout the year, which has helped secure additional community support. For example:

KNPB continues to refine its community workshop model, increasing the number and scope of its offerings, and identifying community partners –including the local Teachers College and the Boys and Girls Club, among others -- to help deliver and increase the impact of these community outreach events.  As a result, KNPB is building a reputation among like-minded partners as a go-to resource for educational content that goes beyond broadcast to make a difference in the local community.